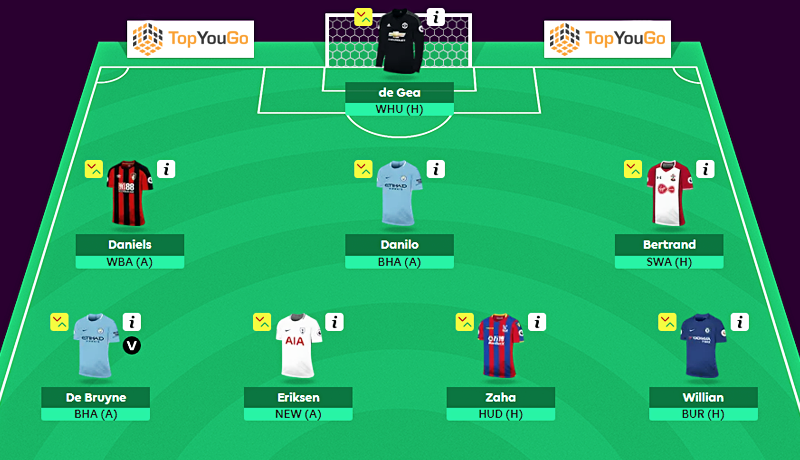 After an entertaining and amazing end to the English Premier League season 2016/2017, we look forward to the beginning of the 2017/2018 season with so much anticipation and expectation. The transfer market has been engaging, intense, tactical, and record-breaking. Are we up for another season of amazing football? Only time will tell.

As we stay glued to our screen to be part of the excitement, build-ups, tactical brilliance, disappointments, hypes, near misses, injuries, transfers, sackings and all the crazy, but thrilling moments that come with the English Premier League, there is also a Fantasy League to allow the fans to take part in making those tough decisions.

At TopYouGo Digital Agency, we love to have fun, work hard, talk about business and football. We have launched our own Fantasy League Group – Private Classic leagues, where we can discuss football and business. It’s absolutely free for our fans, followers, clients and friends to join. We are giving out a cash price to the top 3 players in our classic fantasy league:

Join the fun! Make those hard decisions – be part of the big game!

We will close our classic league group to new entries after Gameweek 7 (30 September 2017).

To join TopYouGo Digital Agency private classic fantasy league, click here or you can join using the code: 958737-231455. If you don’t already have an EPL Fantasy League account, you can sign up on the Fantasy Premier League site.